Well-known Turkish actress, Alina Boz, who became famous from the series “Do not let go of my hand” that was broadcast on the screen of RTV 21 is an integral part of the pink media in Turkey.

With her acting talent that she has shown with different roles many doors have been opened to her. The actress is currently starring in the series “Marasslı”. 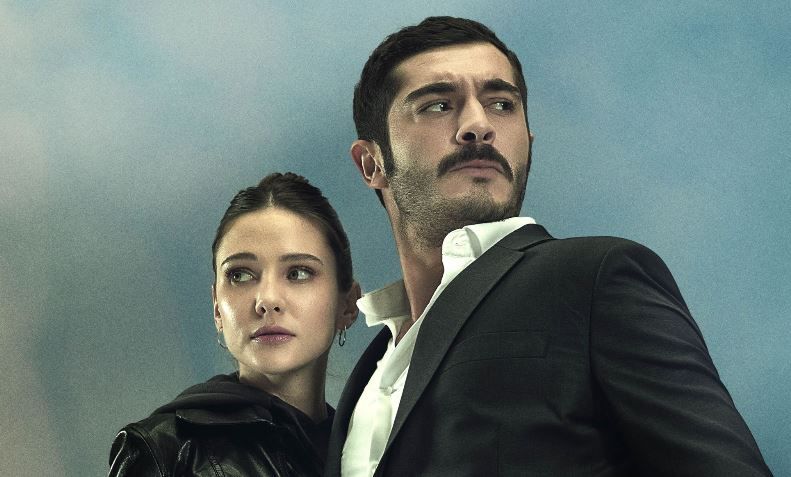 Alina in this series appears in the role of “Mahura”. A girl who falls in love in “Celali” the role played by the famous actor Burak Deniz.

The well-known duo in the series were united by fate after a disaster. Their connection to the series often faces challenges and suffering.