The Turkish series “Beni Affet”, or as it translates into Albanian ‘Më Fal’, is one of the most watched series in Albanian lands.

This series has received the attention of the public because of the topic it addresses, and is watched by almost every age. This series has already ended in Turkey. 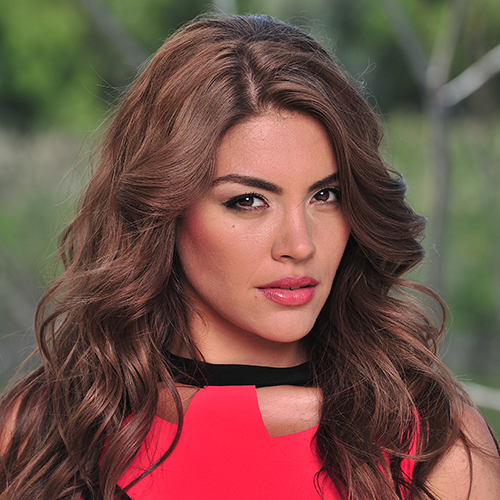 Actress Gaye Turgut, known as “Bahari” recently felt nostalgia for the time she was in the series with her husband actor Deniz Evin, who became known to us with the role of “Ymyti”. Gaye on Instagram has posted some photos with Deniz taken during the filming of the series. 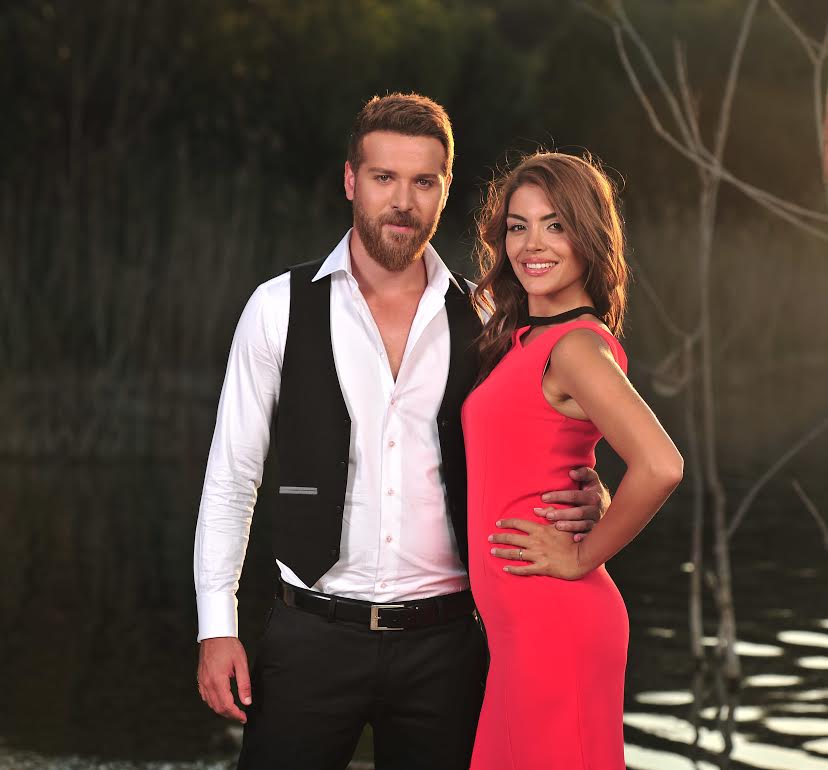