The basketball player of Albanian origin who plays for Turkey, Cedi Osmani has denied the news that he has separated from the Turkish actress, Ebru Sahin.

The suspicions for their separation according to the Turkish media, started with the case when the actress closed the social networks, but one of them did not happen to Cedi.

The latter, as reported by the Turkish media has said that he is very happy with Ebru and that they are having good days together. 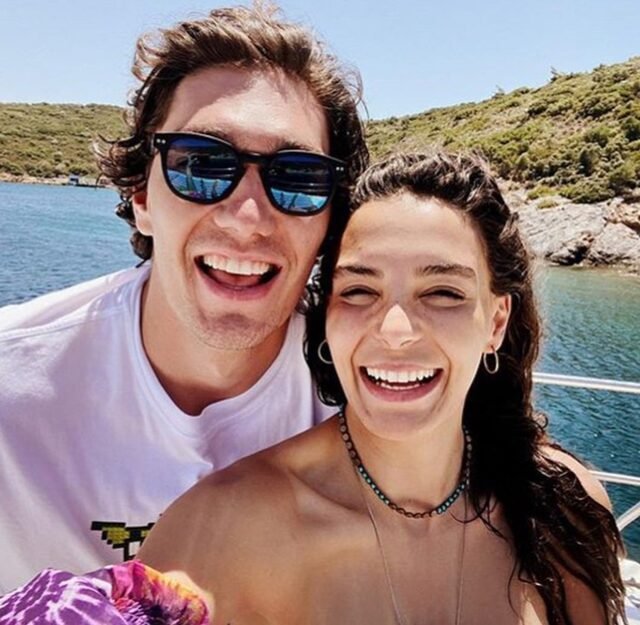